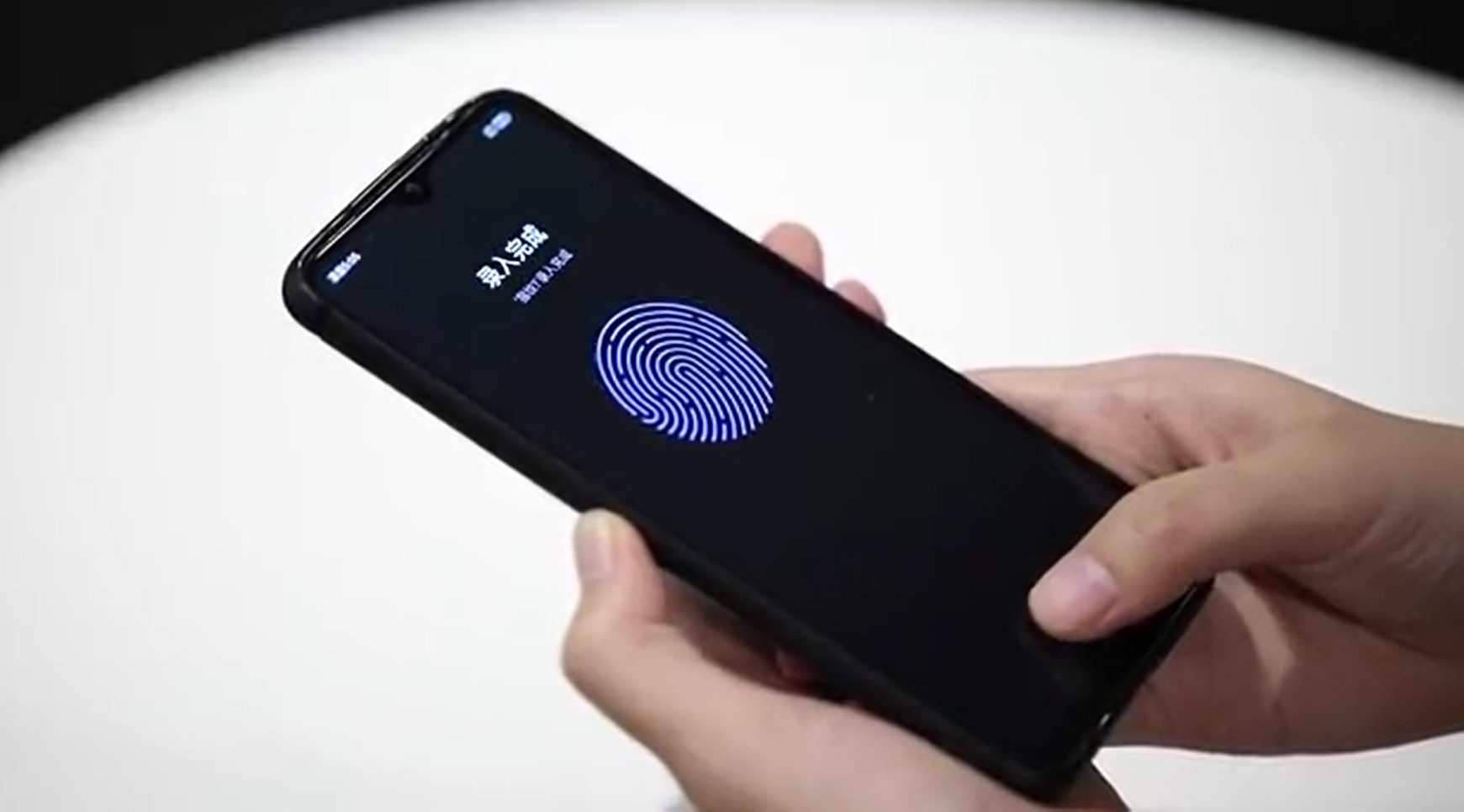 Currently in the mobile phone market we find two types of fingerprint readers, the capacitive found in the back, compared to the ultrasonic and optical that are under the screens and are only compatible with OLED panels .

Until now if a mobile phone was presented with an LCD panel it was already known that its fingerprint reader would not be hidden behind the screen, but this is changing. The Chinese company Fortsense managed to demonstrate last year that this option was possible and now Redmi is preparing a new new phone with LCD screen and fingerprint reader under .

The mobile manufacturer has just published on social network Weibo a video showing how its new fingerprint scanner can be used under an LCD screen, according to GSMArena within a prototype of Redmi Note 8 Pro .

The main problem that until now had prevented the implementation of these new s biometric sensors in LCD panels was that the LCD rear light module interferes with the optical sensor. It seems that this obstacle has already been saved and soon the brands will begin to apply it on their phones.

To solve the problem the company, as explained in Weibo has used film material with a large capacity to transmit the infrared light that allows them to pass through the screen and Read the drawing of our fingerprint.

Lu Weibing, CEO of Redmi and author of the publication on the Chinese social network, says that this technology is already finished and will soon go into large-scale production. However, it has been kept secret which will be the first mobile of the company that enjoys this novelty.

We will have to wait until they present a phone with this new biometric system to check its degree of effectiveness and its speed when unlocking the device.