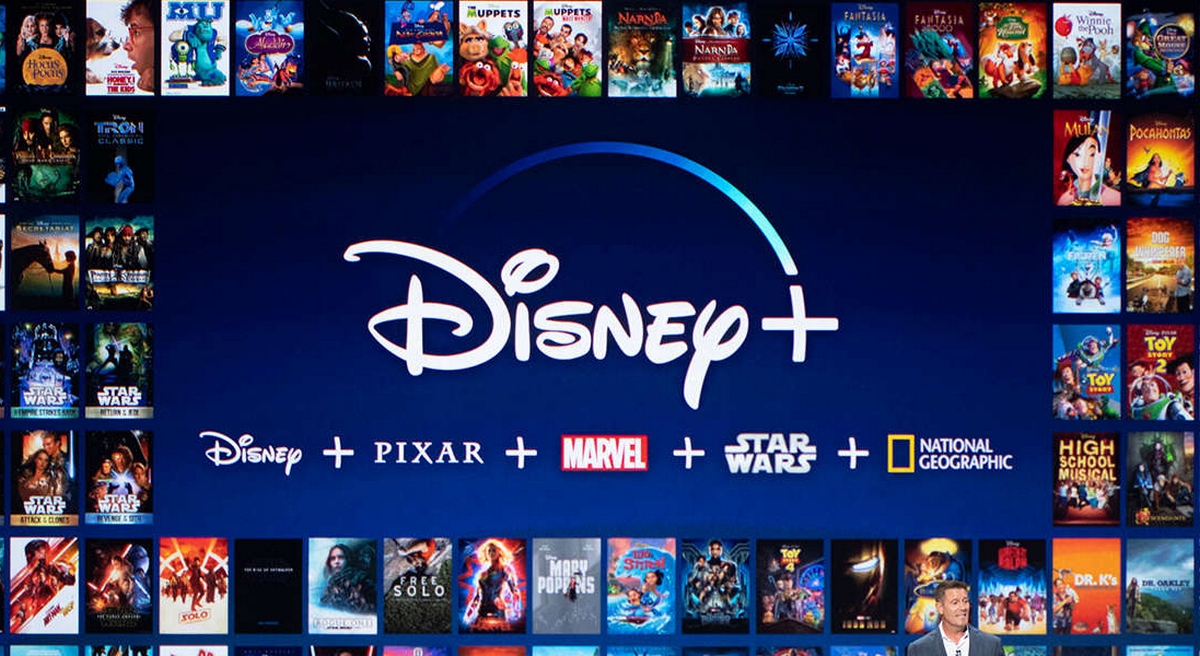 It's official: Disney and Movistar have signed an agreement so that Disney + can be seen in Movistar + from day one . Movistar becomes a preferred partner, which means you will have access to all Disney + content, but it will not be exclusive. Disney + could also appear on other platforms, although at the moment the only one that has signed is Telefónica's mobile platform.

Disney has also reached an agreement with Mediaset to air the first episode of The Mandalorian on open in Four, but only the first episode. The rest will only be available on Disney +, either on the platform you can hire separately, or through Movistar.

Disney + opens in Spain on March 24 with a monthly fee of 6.99 euros and an annual fee of 69.99 euros. But until day 23 you can access a special promotion in which the annual fee only costs 59.99 euros, that is, only 4.99 euros per month . And with the option of using four devices at the same time, for a total of 10, so you can enjoy the whole family. Tap this card to access the offer:

You can now sign up for Disney + in Spain. If you do it before March 23, you can also benefit from a special discount that leaves the annual subscription at only € 59.99, about € 5 per month with access for four devices.

The agreement between Movistar and Disney has been possible, as explained in Business Insider thanks to the long relationship that both companies have, since Movistar has been offering Disney's paid content in Spain for many years.

The arrival of Disney + to Movistar + will cause changes in the Disney channel currently offered by the operator, and that will disappear replaced by Disney + . As of March 31 there will be no new broadcasts on the Movistar Disney channel and until April 7, users will be able to access Disney content in the "Last 7 days" section.

Movistar + has not provided the prices that subscribers will have to pay to see Disney +, but the logical thing is that it is the same or a little lower than the mentioned price of 4.99 / 6.99 euros that it costs to hire Disney + directly with Disney.

Disney Plus premieres on March 24 in Spain. With so many streaming platforms available, the question is obvious: is it worth paying for the subscription? We have selected eleven series that justify it.

The Mickey Mouse company has already provided the complete list of series and films that it will offer in Spain on March 24. These are the figures.

A varied selection featuring series such as The Mandalorian its main hook to attract users, as well as most of the Disney, Marvel, and Star Wars movies.