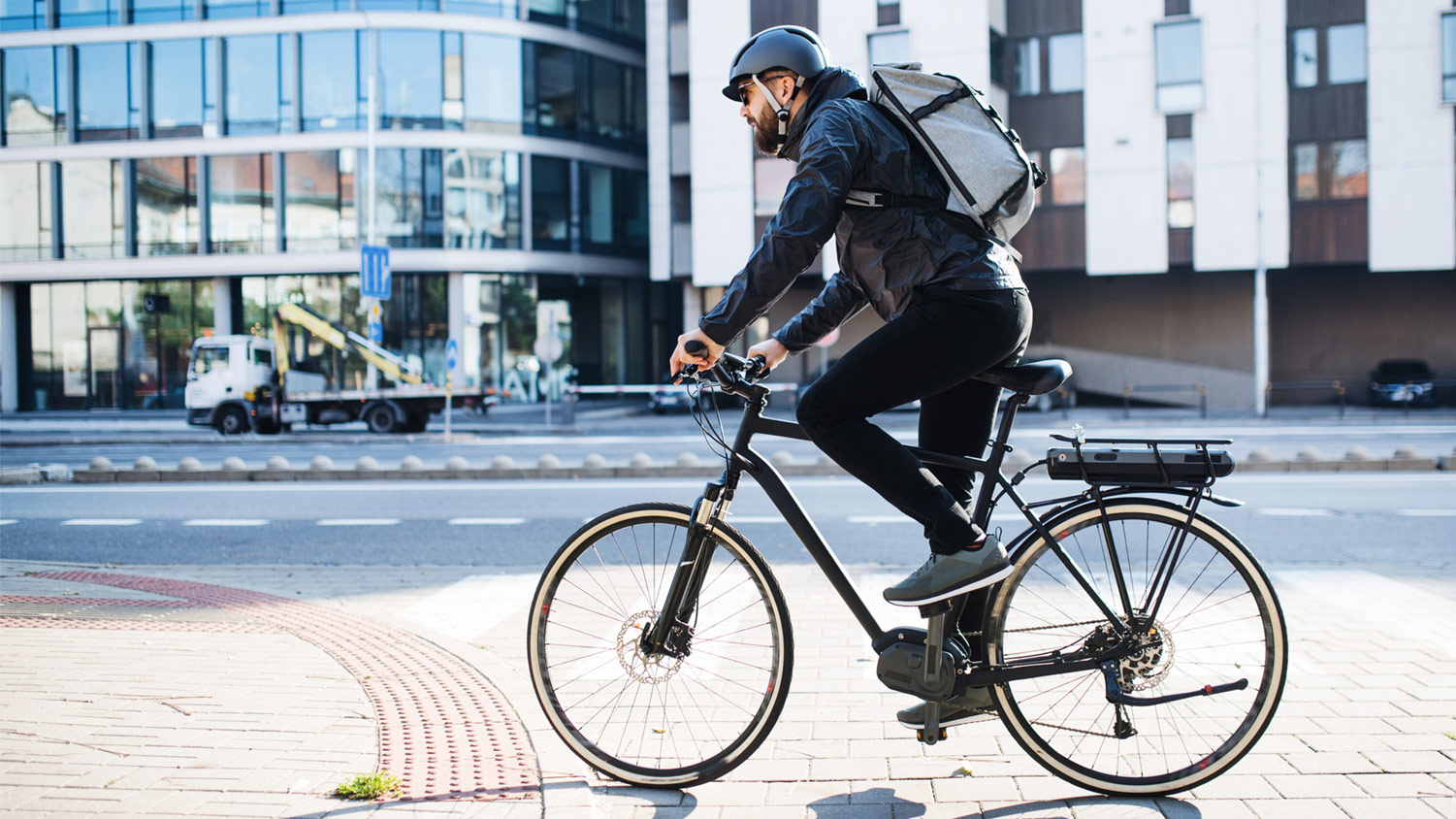 A new incident once again questions the privacy of Google, GPS and fitness apps. A Florida cyclist became a suspect of robbery a few weeks ago, after Google told police what had happened with his bike next to a house where it had been committed a theft. Said cyclist had used a fitness app to register his route.

According to account The Verge the theft of a house in Florida (the city has not been revealed) caused the police to apply the law that allows Google to request to reveal the data of the people who have passed through the area .

Zachary McCoy is a cyclist who uses the RunKeeper fitness app to record the route and keep track of the kilometers he does. This apps access the GPS, and the location data is also stored in the Google account used by the mobile.

From the time you wake up until you go to bed, it probably won't take 15 minutes without you using any Google product or service. Even if you find it hard to believe, Google controls your life.

After asking Google for access to the accounts of tracked people who had passed near the stolen house, police discovered that Zachary McCoy had been in the area three times during the day of the robbery . So he became a suspect.

Google’s legal services contacted him to let him know that the police had had access to his account as a suspect in the house robbery, and was under investigation.

Zachary McCoy had to hire a lawyer to clarify what kind of data Google had access from the fitness app, since he had never been in the house and if it had happened three times over there, it is because that street is part of its usual route when it goes out to ride a bike.

Xiaomi folding electric bicycle, computer on board and with a range of 45 kilometers and a maximum speed of 25km / h thanks to its 5,800mAh battery.

Finally, after clarifying the facts with the police, McCoy was not charged with anything. But the scare and expense of the lawyer run on their own, without being guilty of anything.

Neither Google nor the police have done anything illegal, since both have complied with the law. Google is obliged to easily the data requested by the police.

But this incident brings to light the tracking that fitness apps and Google carry out through GPS and Google account which can play against us when you least you wait.

It must be said that this tracking can be disabled. Simply enter the Google account and deactivate the location options in the configuration. But everything indicates that this cyclist had not done it. That's why since ComputerHoy.com we always insist on taking a few minutes to set up any account we use and deactivate any option that jeopardizes our privacy. We will save ourselves scares like this.